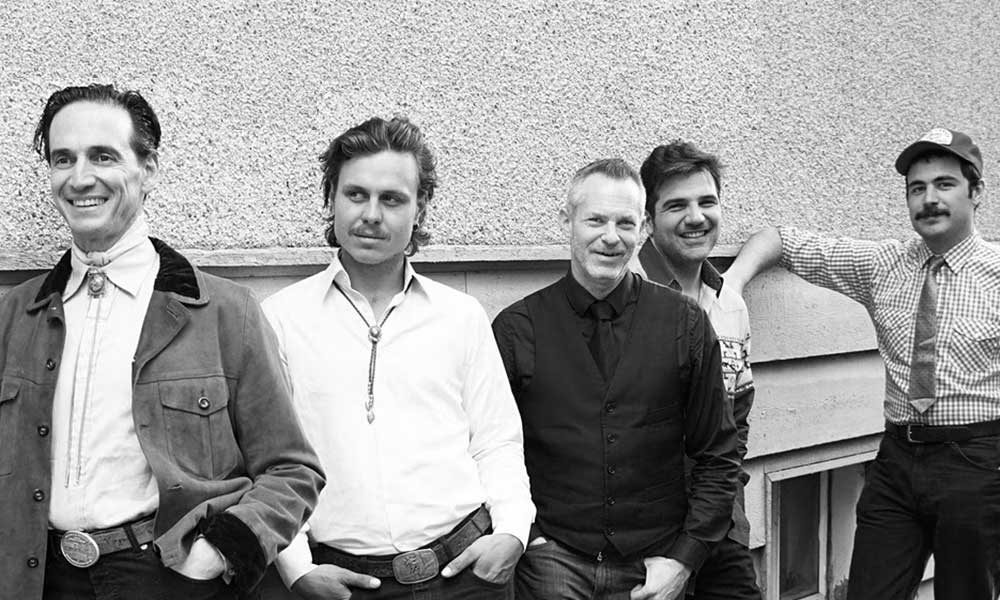 Petunia and the Vipers

After touring for the past decade to the UK, Canada and parts of the USA, world acclaimed Petunia and the Vipers make another breakout tour, with their last four album releases all going to #1 on the Canadian Folk/Blues/Americana charts. Louis Armstrong was once asked what his favorite kind of music was, and his response was simple; “Good music”. Petunia & the Vipers’ sound may not sit comfortably in one certain genre, but “Good Music” describes it well. Together with his band the Vipers they play original music combining elements of classic 1920’s, 30’s 40’s, 50’s, 60’s, and 70’s country, country blues, western swing, alt country rock, Mexicana, French cabaret, Romanian, ragtime, jazz, punk and folk music’s. A new music that springboards off of music of the past and jumps into the present day, left with only echoes of the past… Something in between 1920’s and steam punk.