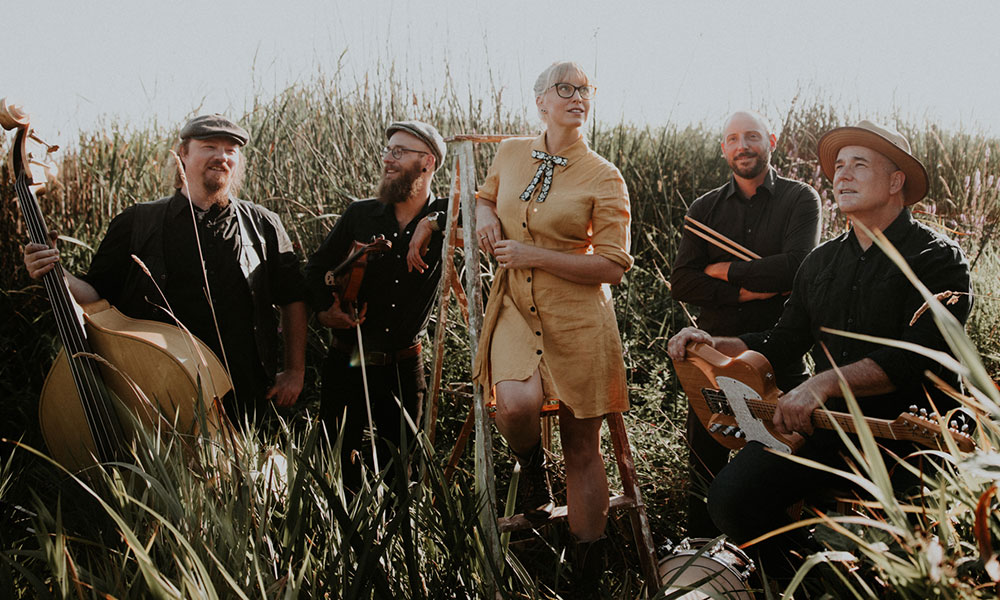 Vancouver-based singer/songwriter Leah Barley offers stirring original songs that evoke both the jubilation and heartbreak inherent to classic folk and country music. An accomplished banjo player as well as guitarist, Barley creates a sound as affecting today as it was a century ago.

Her first full-length album Bring Out Your Dead, released in October 2020, almost perfectly balances Barley’s light-and-shade approach to songwriting. It’s all a product of Barley’s love of old-time country and bluegrass, which inspired her to pick up the banjo in her early twenties while living in Canmore, Alberta.

After a couple of months getting her feet wet at open mic nights, she released the first of three EPs in 2010 after moving to Vancouver. Since 2013, Barley has played in many parts of Canada, both solo and with other bands on the festival circuit, and was a featured performer at JUNOfest 2018, as well as on CBC Music.