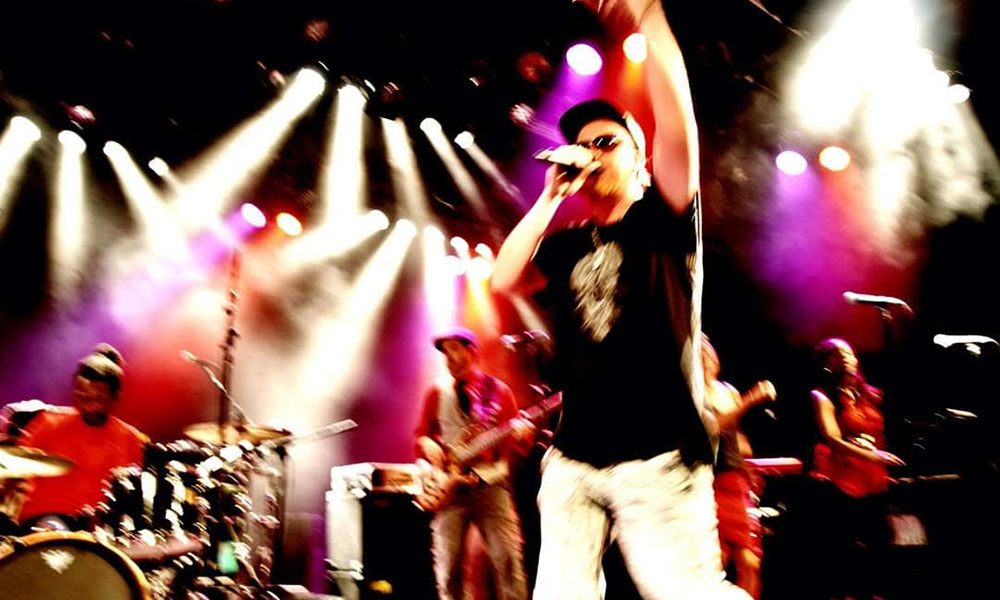 In 2011, Gisto made his first journey to the Fatherland of Reggae Music: Jamaica.

He arrived with no hotel, no contacts and no idea what he would find there – just a desire to connect with the music and culture that influenced his life. Within about two weeks on the island, Gisto went from a stranger to a recognised musical personality on Jamaican television. He is currently in the prime of his writing/producing career, having recent collaborations with names such as Sizzla, Lutan Fyah, Egyptian and Capleton.

However, Gisto is more than a Reggae artist/producer.

He is changing the sound of music one song at a time. By combining the sounds of Reggae, Dancehall, Pop, Dub, and Hip Hop with his smooth one of a kind vocal styling, he creates a sound that is uniquely his own. The past few years, Gisto has been bringing his latest album “Relief” to life with the help of diverse range of talented Vancouver musicians called “The Grateful Living.” By mixing reggae, hip hop, and Afro-beat, and an occasional psychedelic jam, dancers are taken on an uplifting spiritual journey.