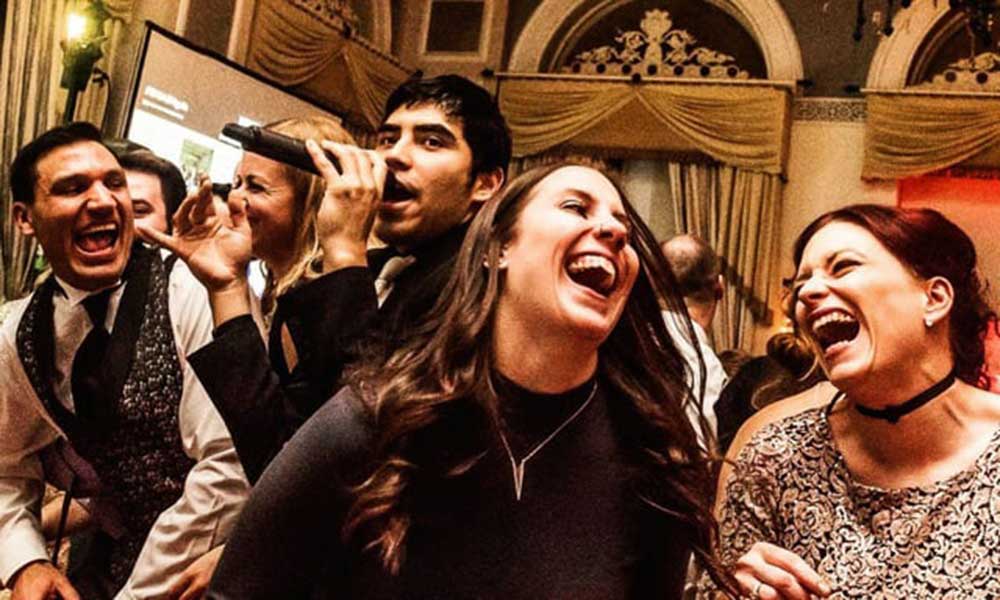 Juno Nominee, Frankie Hidalgo and his crew brings a dynamic and interactive show where they play…just about anything! From Latin hits, 80’s hits, rap, country, …you name it… with a latin groove to it. And you get to be a part of this dynamic show…whether it’s dancing, singing along or requesting the next song, you are the centre of the show!

Arranger, composer, director, performer, producer, entrepreneur and multi-instrumentalist, has been an active member of the Western Canada music community for the last 15 years. He has worked alongside international acts, arranged and directed various choirs and musical projects, managed music schools, arts festivals and played for various venues in Canada and in the US. He is currently active in the Vancouver music scene as a performer and playing alongside big acts such as Juno Nominated Mazacote.