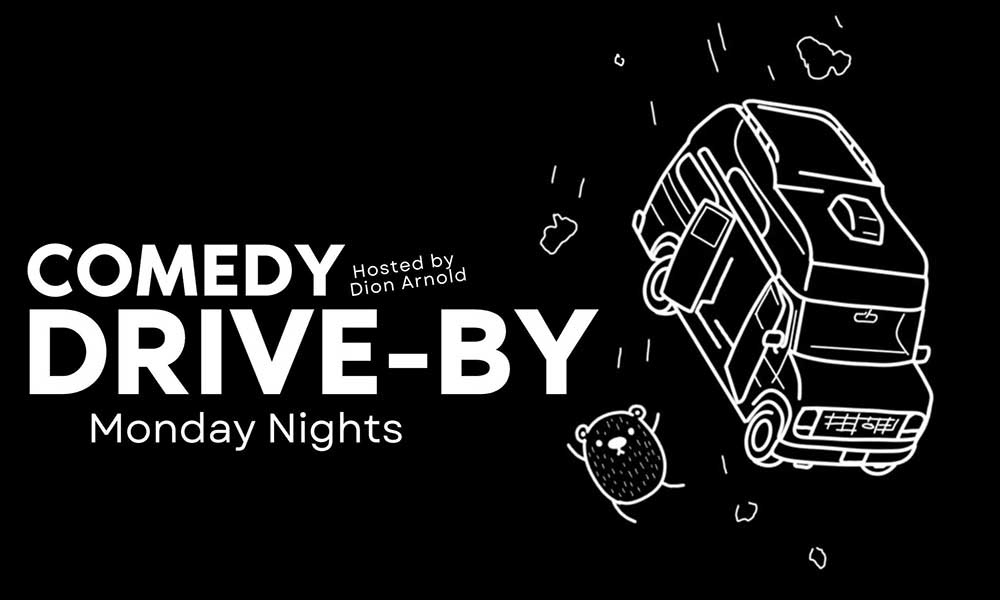 This week we have the incredible Chris Griffin Headlining! 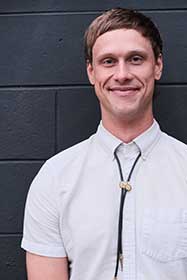